There has been a settlement on Steventon’s current site for over a thousand years.

The Domesday book, the national survey of 1086 commissioned by King William I, lists Steventon as being a settlement of up to 300 inhabitants covering approximately 2400 acres – almost exactly the same area of the current village.

There are two publications giving more history of the village: The Story of Steventon and Steventon Life the proceeds go to the Church of St. Michael and all Angels in Steventon.

Information about the Steventon War Memorial and those commemorated click here 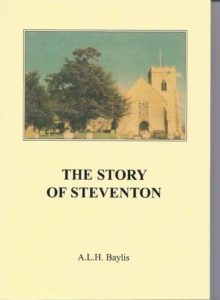 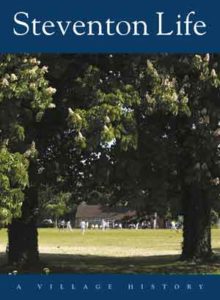